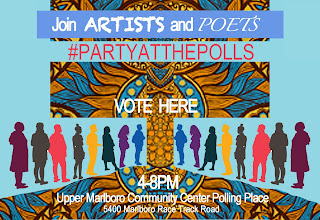 Today we did a pop up art event at our local polling place.
We participated in #PartyatthePolls!
It was fun! Until there were no ballots for people to cast their votes....for hours!
Our challenge was the rules against electioneering within 50ft of the poll. I don't think that was what we were doing but the rule caused us to not have access to the voters as they waited to vote. 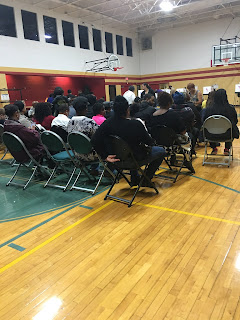 I heard about #PartyatthePolls on social media.
#PartyAtThePolls, is a nationwide initiative for artists to help make voting fun by offering opportunities for voters to be creative and experience creativity before-during-after they cast their ballots.