I love this time of year, don’t you? The plants and trees doing their thing, resting and building strength for the coming Spring. The visual splendor of the naked branches is tickling my eyes! 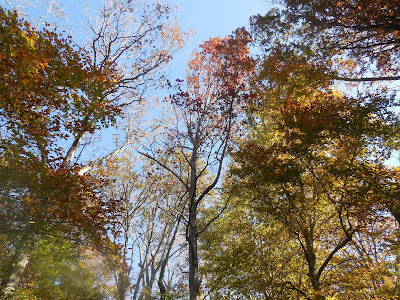 In light of this-I’ve been thinking of the wonderful people out at Fox Haven Farm who participated in my yard art with vines workshop last spring and the awesome sculptures that they created for their gardens. I would love to see their work in the spaces that they lived in this Summer. 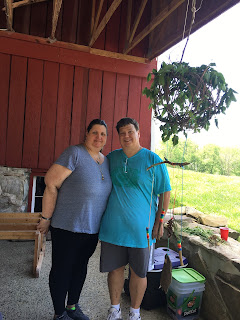 So yesterday I received an invite to propose a workshop at Fox Haven for 2018 and I started thinking about Springtime herbal wreaths and was looking around to see how to create a wreath. In doing so I realized that by now the leaves have given way and there should be an awesome vine framework on which to build a wreath! Repurposed vines, repurposed artwork! 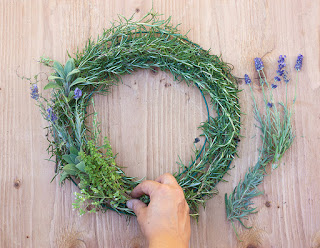 If anyone has pics please share them with me carylhenryalexander@gmail.com
And if you create a wreath with your vine sculpture-let me know! Enjoy the season
Posted by Caryl Henry-Alexander at 9:12 AM No comments: 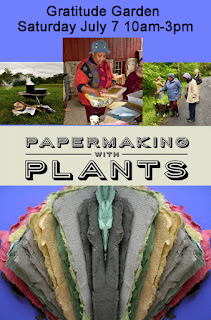 This Heat is so crazy!
In response the garden is very interesting!! 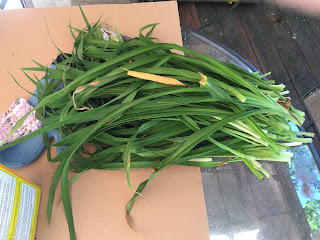 So,
I can safely say that there is definitely
lots of fiber for papermaking!


I'm so happy to be processing plant fiber for the
Gratitude Garden Papermaking day!
It's on for this coming Saturday July 7. 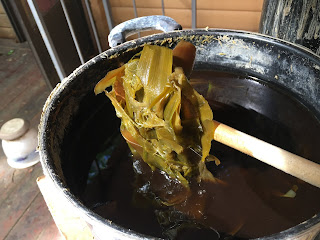 I've started gathering and processing plant fiber and we will also do some of that too!


Heat or not the traditional papermaking processes is full of water and actually keeping me a bit cooler than expected! 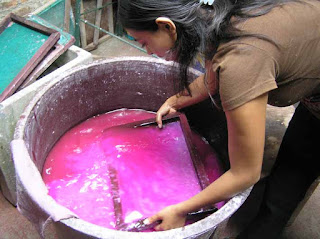 Posted by Caryl Henry-Alexander at 8:00 AM No comments:

I was happily surprised to receive this awesome text from Stacie!
Thanks so much for sharing your beautiful creation! @FoxHavenFarm

Hi this is Stacie. I took your Fox Haven class a couple months ago. Kim shared your number with me. Just wanted to thank you for helping me with my birth alter. It is complete and is amazing! 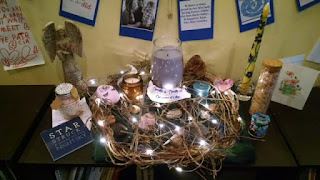 Posted by Caryl Henry-Alexander at 1:34 PM No comments:

The Yard Art and Charms workshop was really great.

We took a garden walk together and checked out some of the more voluptuous plants currently, the Winter squash and the mullen. 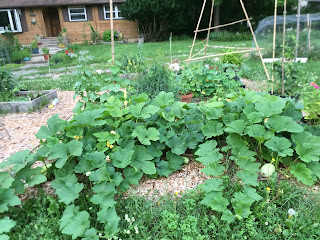 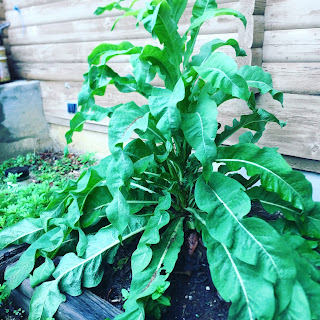 We also visited our Mother’s Garden which is moving into it’s second bloom with calendula-echenecia-borage-hostas. I also got some good advise for my under performing plants. I was so happy to share the garden space with plant loving creative folks! 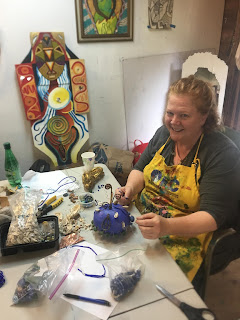 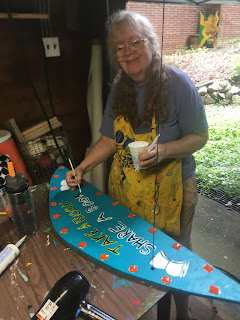 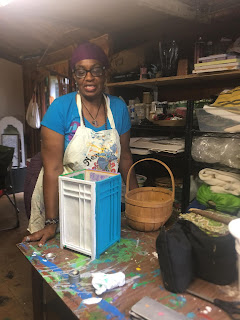 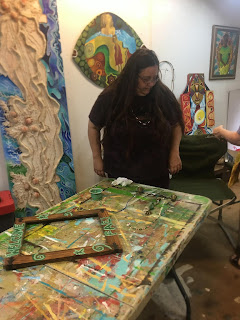 When we went into the studio, creativity rose up and came out in really amazing ways for each participant. 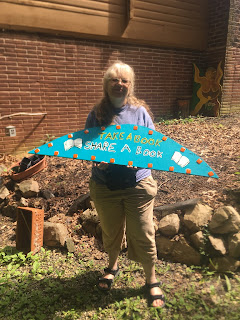 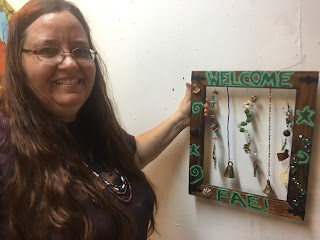 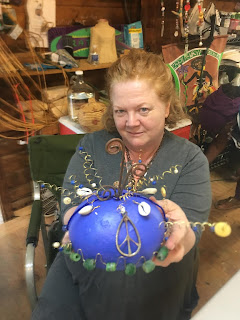 Posted by Caryl Henry-Alexander at 4:30 PM No comments: 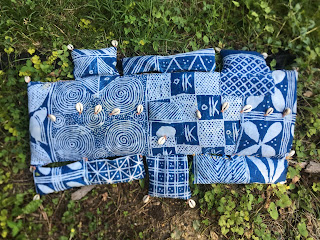 Made with love for these two wonderful people!
Ain't LOVE grand! 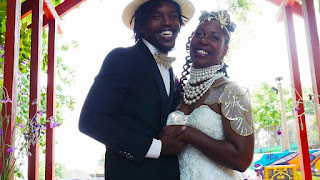 The cloth is indigo dyed, from Abiokuta, Nigeria 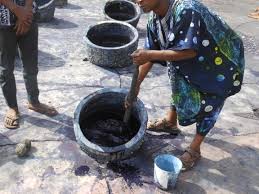 The herbal recipe was divined by me and each small pillow is filled with herbs!

It was so much fum sewing the pillow by hand, It reminded me of hanging and sewing with my grandmother in her basement sewing room. It was free wheeling sewing this time with stitches going where they needed to go!

It's ALL about LOVE!

Posted by Caryl Henry-Alexander at 5:00 PM No comments:

To teach is to learn twice

Caryl Henry-Alexander
Clinton, Maryland, United States
Visual artist, Social Justice activist, educator and traveler, UU. For 25 years I have offered visual arts projects in communities with a focus on creative literacy, community collaboration and arts integrated curriculum. Our projects have been successful in schools with grades 3-12 and with multi generational, multicultural and interfaith communities in diverse settings.