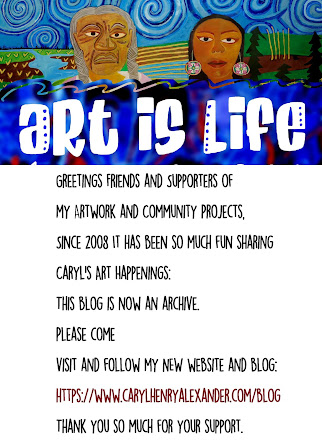 Posted by Caryl Henry-Alexander at 8:43 PM No comments:

Good morning
What fun to see my work creating a mural with the Three Part Harmony Farm community standing strong in this video by Soledad O'Brian! The mural is pictured as part of the farm landscape twice!

Thanks Holly Baker for sending this link to the video/story on Soledad O'Brian's Matter of Fact.

Look closely as it carries the beautiful energy of so many folks who support Gail Taylor's work at the farm and with the broader community!

Well done Gail in your work to create a community operated, urban farm that improves the health of all residents.

Posted by Caryl Henry-Alexander at 10:14 AM No comments:

It was fun to create these quick action signs in support of Clean Air Prince Georges and the fight to keep a 5th power plant from being built in our Brandywine area. 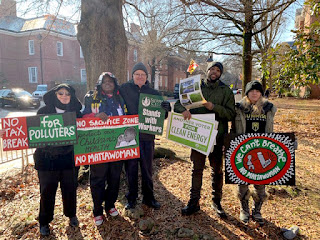 On the first day of the 2020 Maryland legislative session, Southern Prince Georges County environmental activists showed their resolve in demanding Environmental Justice. They were there to urge our governor Hogan and our state representatives unite with our community and work for NO MATTAWOMAN POWER PLANT! Well Done! 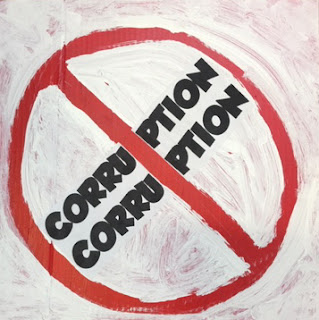 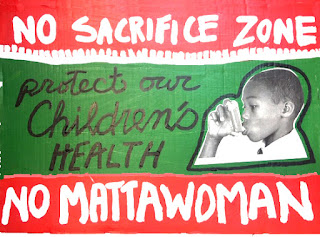 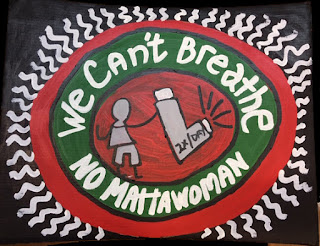 Posted by Caryl Henry-Alexander at 6:31 PM No comments:


Greetings friends
Today I'm reflecting on my first creative gathering with the Highlander Maryland strategic Team. My purpose was to engage the participants in hands on art making with a focus on Identity.
We had 90 minutes together and the Highlander team made the most of this opportunity with both time for reflection and time for creative action. Well done! 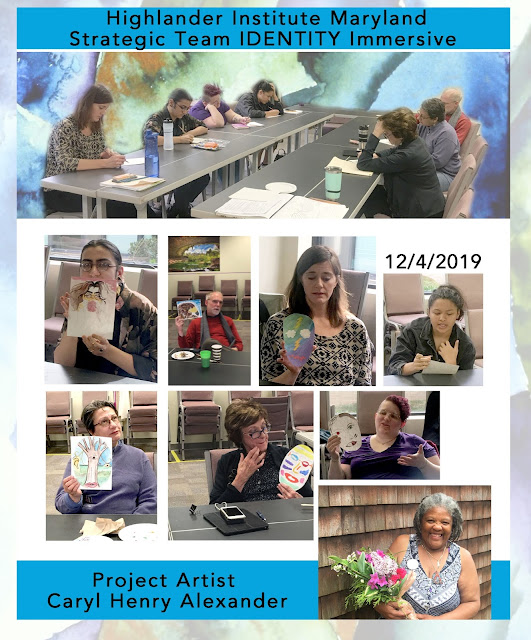 Posted by Caryl Henry-Alexander at 5:23 PM No comments:

Working on new series-what do you think?

What do you think about these

I’ve recently create during my recent project in the SF Bay Area.

What comes up for you? 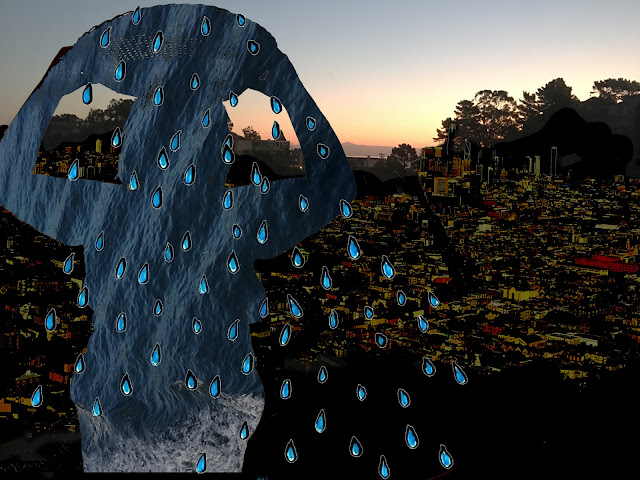 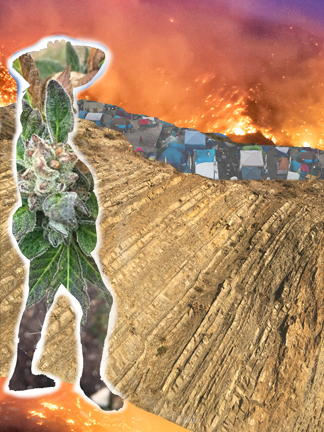